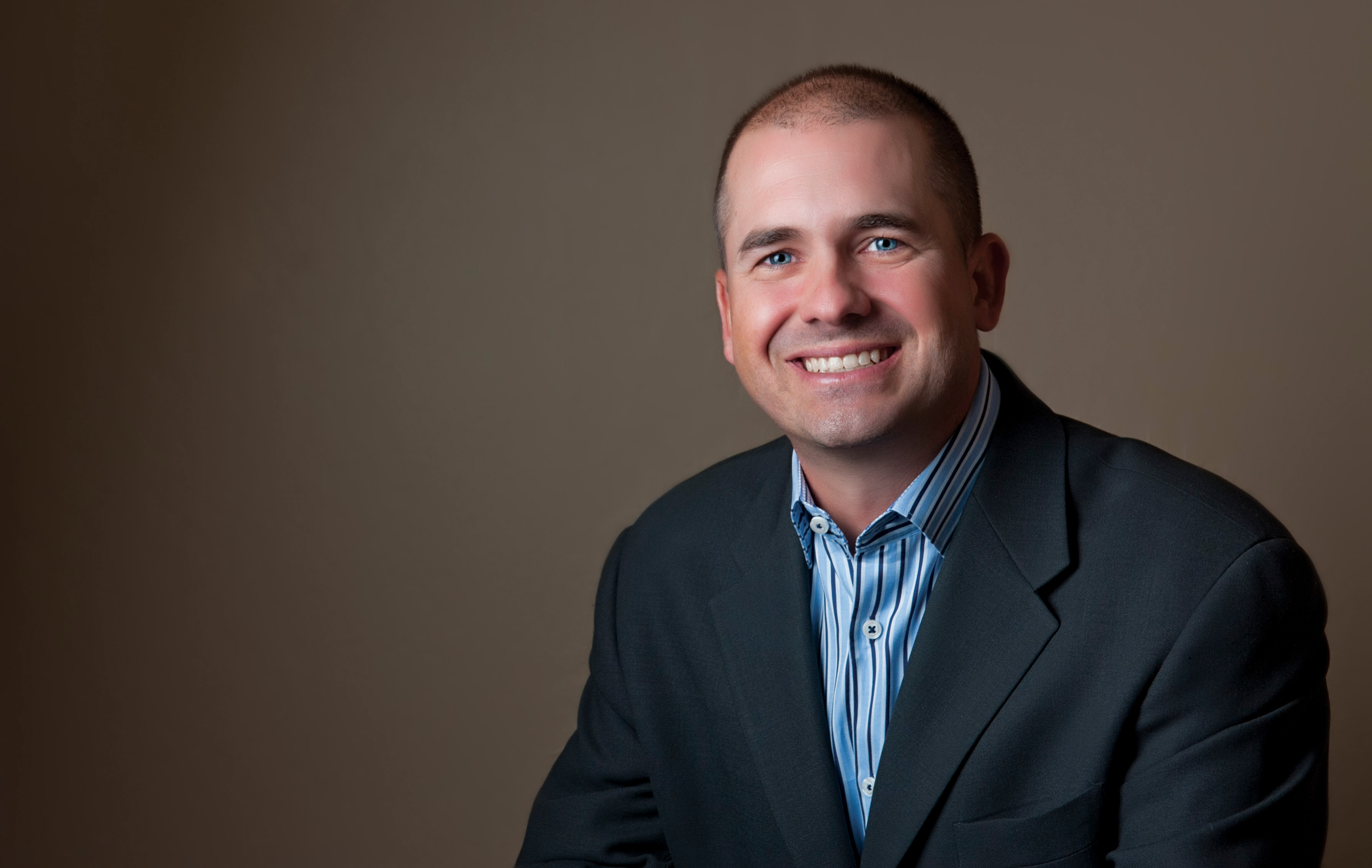 As a former collegiate athlete who still enjoys an active lifestyle, Dr. Dean relates to his patients on a personal level. No one likes to be sidelined, and he does everything in his power to help patients get back to their activity as quickly as possible, because that is exactly what he would personally want. He himself is an avid runner and triathlete, with a personal best 3:16 marathon at P.F. Chang’s 2010 marathon, missing Boston Marathon Qualifying by a mere 27 seconds. He also enjoys coaching his daughter’s club softball team.

A graduate of the University of Arizona with a degree in exercise physiology, Dr. Dean also played football there (wide receiver and defensive back) from 1991 to 1995. During these “Desert Storm” seasons, the highlight of his athletic career was finishing tied for first place in the Pac-10 and seventh in the nation, after beating the University of Miami in the 1993 Fiesta Bowl.

Following his residency, Dr. Dean started the Scottsdale Health and Wellness medical practice. It became the medical home for many patients and athletes from 2004 to 2007. While maintaining this practice, Dr. Dean was also the team physician for Desert Mountain High School, and served as a member of the Scottsdale Healthcare sports medicine team.

He is on staff at the University of Arizona Medical School Phoenix, supporting their sports medicine teaching program. Dr. Dean has also been the medical director for Scottsdale Unified School District Athletics since 2009. In 2012 he was medical director for the Semper Fi high school All-American football game, and was team physician for the West team.

Dr. Amit at AZ Sports Medicine can provide thorough independent medical exams at the request of a referring source.

View All Articles
So You Think You Tore Your Meniscus?

Knee pain can happen when least expected. Whether running, weight training, hiking, or getting out of the car, a misstep or a twist of the knee results in pain and swelling. Meniscus tears are one of the most common knee injuries, but with proper diagnosis and treatment almost all patients are able to return to … END_OF_DOCUMENT_TOKEN_TO_BE_REPLACED

The weight machines, stationary bikes and charity runs bored Rosalinda Lothrop. So the 54-year-old Chandler woman spiced up her workouts with the twists, turns and gyrations of Zumba, a Latin dance-inspired fitness routine that can burn 500 or more calories per hour.

Ultrasound imaging involves exposing part of the body to high-frequency sound waves to produce pictures of the inside of the body. Ultrasound exams do not use radiation (as in x-rays).

What Our Patients Think

View All Reviews
Wendy
“I am so grateful for the care of Dr. Dean and this office! From the first phone call through my appointment, the office staff was kind, and provided all the information I needed to make good decisions for my situation. Dr. Dean was very pleasant, knowledgeable, and very helpful. He provided not only great care, but provided me options.”
LAUREN L.
“Dr Dean is always very attentive and patient. Not only is his bedside manner great he is so knowledgeable in his field. I visited him after struggling with my hip and after my 1st visit I finally had answers that made sense.”
JUDY S.
“I saw Dr. Amit whom I really liked. He was very personable and knowledgeable. He took the time necessary to explain my knee to me and what my options were. I will highly recommend him to my friends and family!”
AARON G.
“I’d been to several doctors claiming to specialize in the treatment of sports injuries before coming to see Dr. Amit Sahasrabudhe...Not only does he have real and current experience working with and treating professional athletes...I would highly recommend him.”
Make an Appointment
With Us Today
Contact Us
Copyright AZ Sports Medicine 2023. All Rights Reserved.
Terms of Service | Site Map | Privacy Policy